CHAPTER 1: BEGINNING OF THE STORY

This is the story of DOGGGO, an ugly, poor and bastard dog forgotten by crypto community. DOGGGO always tried to be recognized by his fellas (SHIB, DOGE and AKITA) but because its not a pure race dog they never wanted to accept him. DOGGGO has always been different from them, he started from the streets, where he belong to. He used to eat what he could find around and sleep wherever he could find a place. 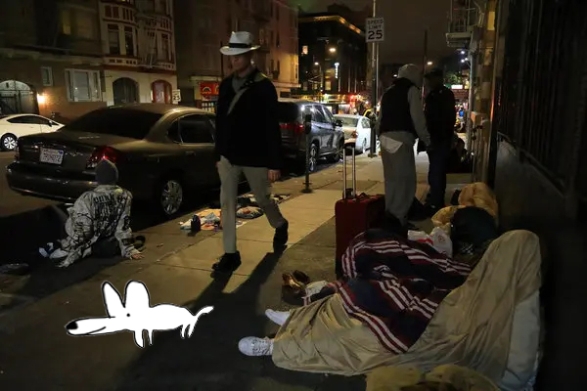 DOGGGO never forgot his origins, he knows what poor means and his mission is now to help his community to get out of this condition. 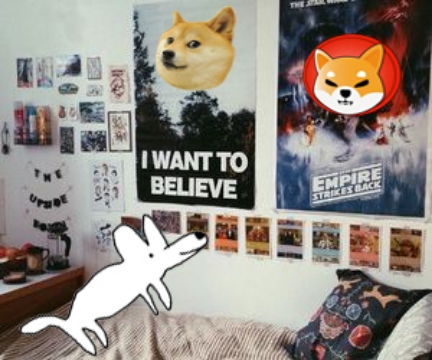 DOGGGO becomes a bit popular and he is very happy. Some people discovered him and found him cute. There is only 1 problem. People are scared to buy $DGGG cause website and domain seems scammy. DOGGGO knows it and he studied a bit HTML in the nighttime and found some business angels to help him update website and domain.

Now all is safe with a .io and a SSL protected webiste. 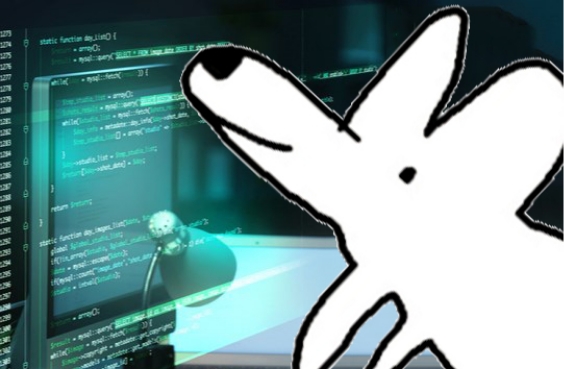 DOGGGO popularity is growing a bit but the market is not helping him. All crashed and DOGGGO has not enough money to continue. During the day he found job at MacDonalds but even after 20 hours work a day he get just the money to survive.

Now all is safe with a .io and a SSL protected webiste. 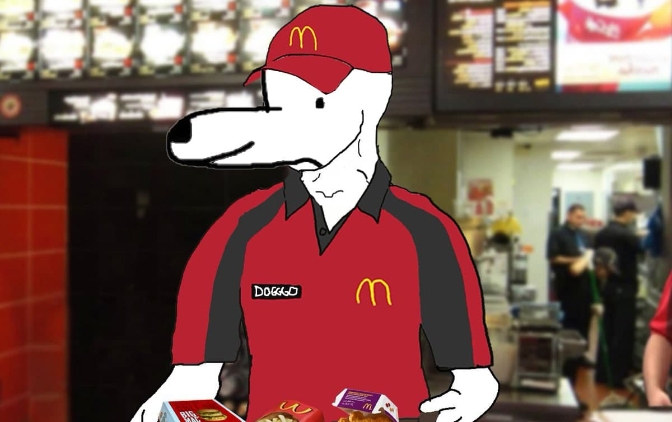 DOGGGO is very sad but during a night he had an idea. What about ask at the community a contribution to reach the mooon? DOGGGO created the “DOGGGO MOON WALLET” to raise funds for importat and expensive ads campaigns. He dream every night to be shilled by WSB and be friend by all degens/apes of the crypto market. 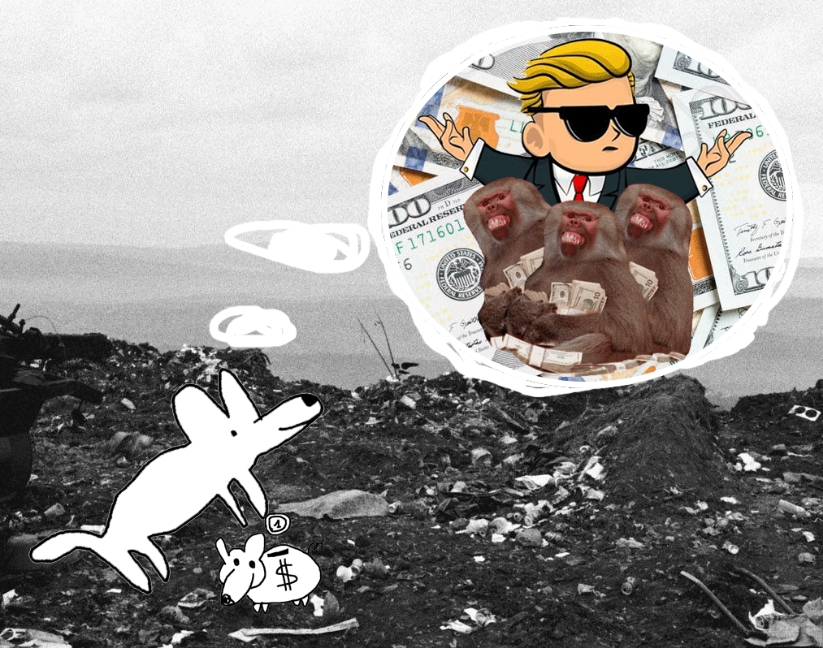 If you want and you love DOGGGO pls help him with a small contribution. Together we can help him to let his dream come true.
** Donations are used ONLY for help the project democratically with community **

DOGGGO’s community is growing and some members are spending time to create DOGGGO’s gadgets. DOGGGO is very happy to see that and he had an amazing idea. What about give at the community the possibility to sell them gadgets to the world? DOGGGO is very attached to his community and wants to help them.

For that reason he opened an amazing “community driven marketplace” (more similar a bazaar :D). 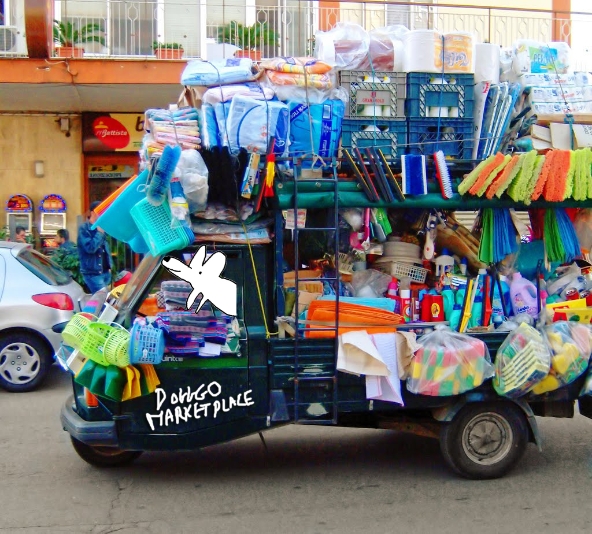 Crypto market dumped some weeks ago and DOGGGO also got poor again :(

During this period DOGGGO had time to think how to relaunch his image for the next bull run. What about a new smart contract, new website and an amazing dapp for farming and staking? DOGGGO contacted some friends to help him at build it and after few weeks the dream came true. 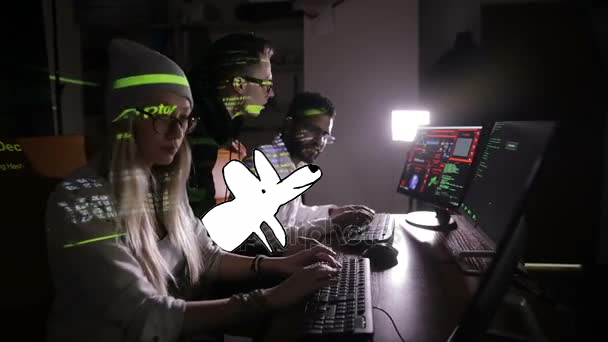 It was very very happy and as soon as he completed the jobs he launched it (not much testing testing on code). Result??? Contract autorugpull (the first in crypto world). 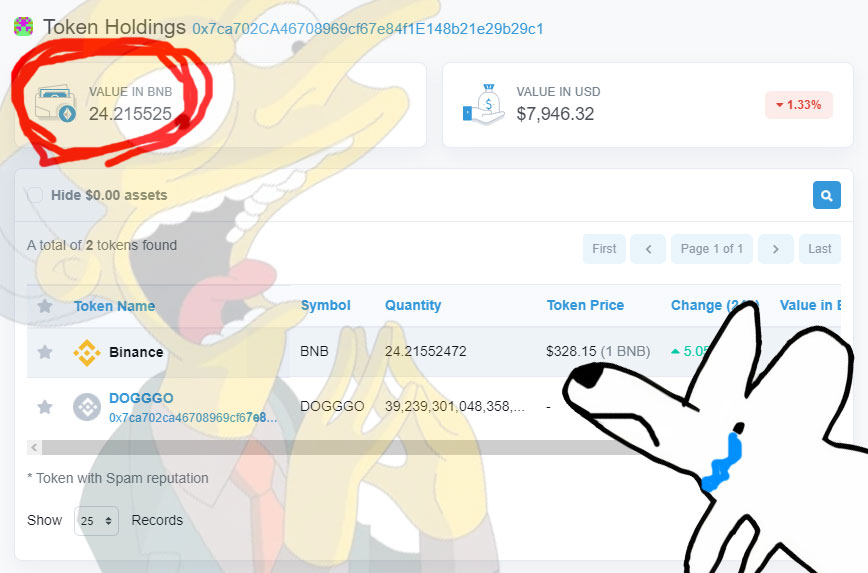 That's was not nice and DOGGGO lost 24 BNB in that fucking contract. The day after he fixed it and asked some money at the mafia to launch it again. Hope DOGGGO could give back that money to them or they kill him :'( 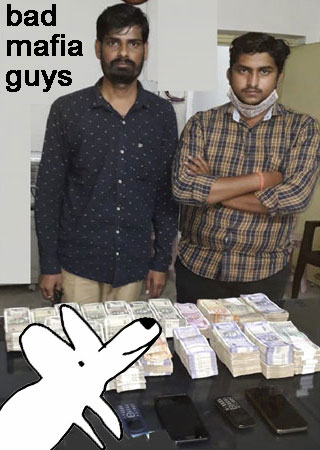 In any case new DOGGGO is live and fully working... hope this contract not rugpull again. 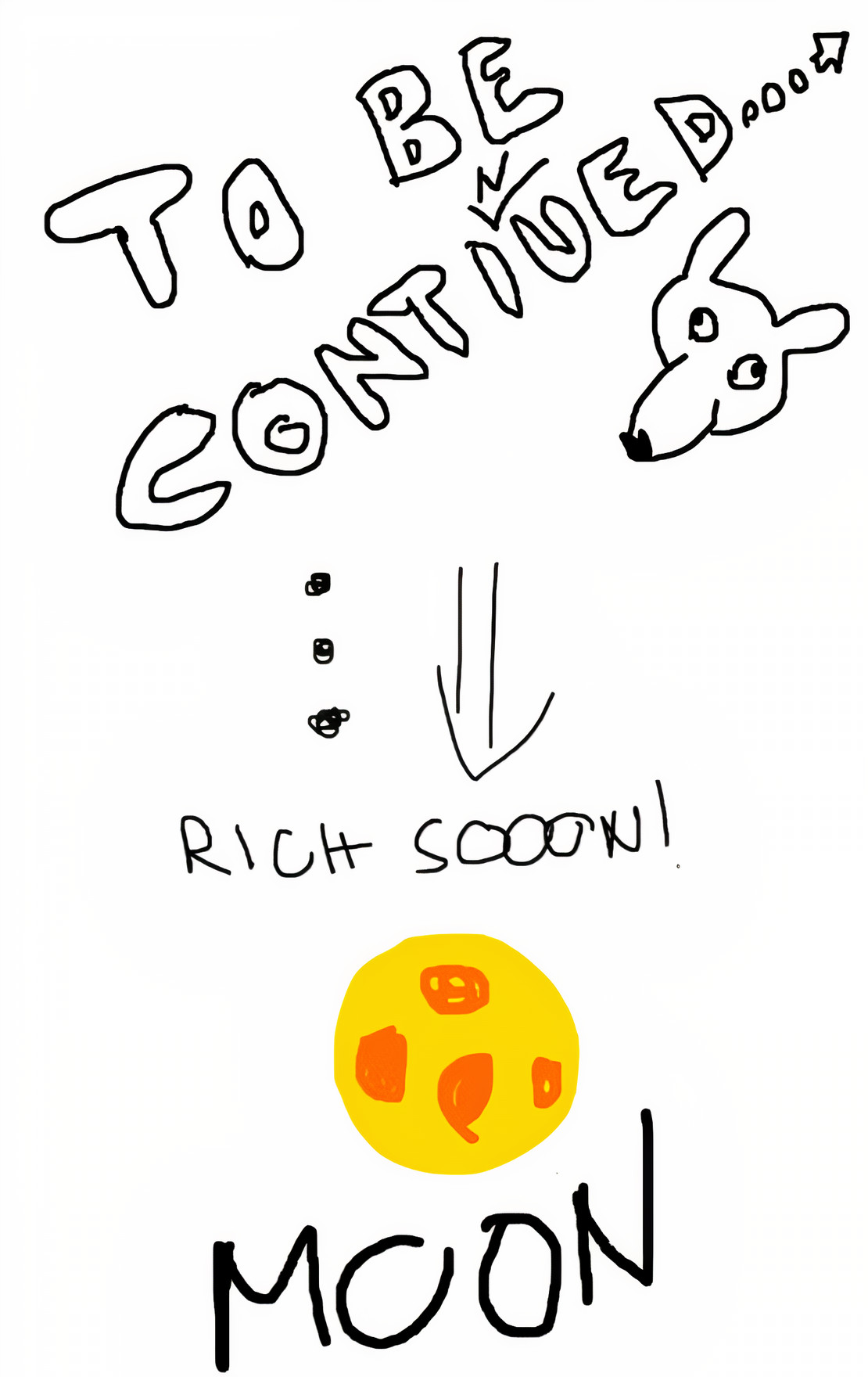